Children are natural born actors. Watch them at play in the backyard, in their bedroom, or just about anywhere and you’re apt to catch them in the act of pretending to be someone or something else. Come to think of it, isn’t that what being at ‘play’ is all about? Which probably explains why theatre helps kids.

In fact, there is growing research demonstrating that theatre not only is good for all kids, it can be particularly helpful for boys and those who otherwise struggle to express themselves. In this post, we look at 7 Important Ways Theatre Helps Kids.

As a rule, actors must take on new personas that require them to speak, behave, and think in ways unfamiliar to them. This is particularly useful for children, whose lives are usually quite insulated, often confined to little more than home, school, and their immediate neighborhood.

Suddenly a child from a small suburban neighborhood is tasked with acting as an Arabian sultan, a British pauper, or an Inuit. Through acting, kids can learn to see the world from entirely different perspective, essentially using a stage and script to dramatically expand their worldview.

The creative arts in general and theatre in particular empowers kids to use their imaginations to overcome obstacles and produce a desired result. Whether it’s a musical instrument, a paint brush, a pottery wheel, or a script and costume, the child as artist must dig within him or herself to conjure up solutions to creative challenges. These problem-solving skills will serve them in just about every facet of adult life, including relationships, work, and family.

Surveys and polls consistently show that the two greatest human fears are public speaking and death. While acting can’t do much to prepare us for the Grim Reaper, it’s proved very useful in helping young minds develop the confidence to stride onto a stage and express themselves. In fact, theatre stands apart in its capacity to pull kids out of their comfort zones and teach them to emote, speak clearly, and to impact an audience – skills that are incredibly useful later in life.

The explosive growth of technology has placed more and more focus on STEM studies (science, technology, engineering and mathematics) which, while useful in the ‘real world,’ are also predominantly left-brain skills. The world of neuroscience has demonstrated that the happiest and most successful minds are fully developed, with both the right and left hemispheres equally engaged. Theatre and other arts-based instruction is ideal for right-brain development. For a powerful explanation of the left-right brain difference, check out neuroscientist Jill Bolte Taylor’s TED talk about her stroke.

As it turns out, acting also can be beneficial to young minds working through the usual angsts and anxieties of life. Says Heather Schiff, clinical psychologist, drama therapist and co-director of the Bonfire Theatre Company: “Children instinctively use drama auto-therapeutically, with no outside direction or superimposed structure. Dramatic play is a child’s way of symbolically expressing and resolving internal conflict, releasing pent-up feelings, exploring hopes, fears and wishes, and discovering new life roles and stances, which is central to any child’s development.”

Like any other ensemble-based activity (e.g. orchestra or band, sports teams, etc.), kids in theatre learn to be responsible to the group and to depend on others. A child who fails to remember his lines will quickly recognize he is holding everyone up, while another may come to realize she has the ability to bring out the best in others.

Anyone who has ever tried to act (or write a script, for that matter) quickly discovers just how much needs to be conveyed through body language. Acting teaches youngsters how to use their hands, facial expressions, posture, and other non-verbal systems to communicate and otherwise get their message across. Again, invaluable lessons in a world that depends on communication for success.

The bottom line: If you’ve got one or more youngsters at home, consider enrolling them in acting or theatre classes. The lessons learned will benefit and live on with them long after the lights go up! 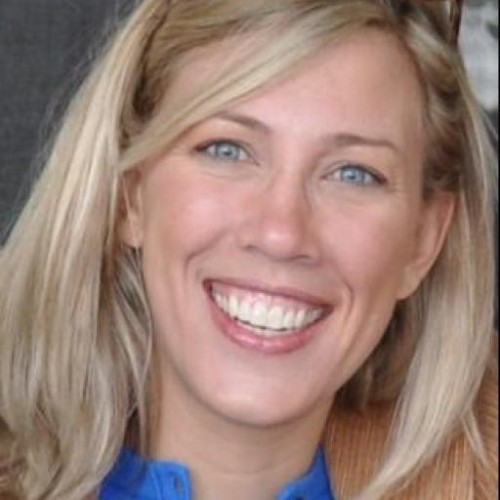 Cindy
Cindy McLaughlin is not only the Creative Director for Kidzu, but also a dedicated stepmom, all-around awesome wife, and darned smart when it comes to kids and clubs.

Kidzu is dedicated to helping parents, volunteers, coaches, counselors, and other adults raise well-rounded, thoughtful, healthy children. We believe the efforts of a single, dedicated adult, can do wonders for countless young lives.